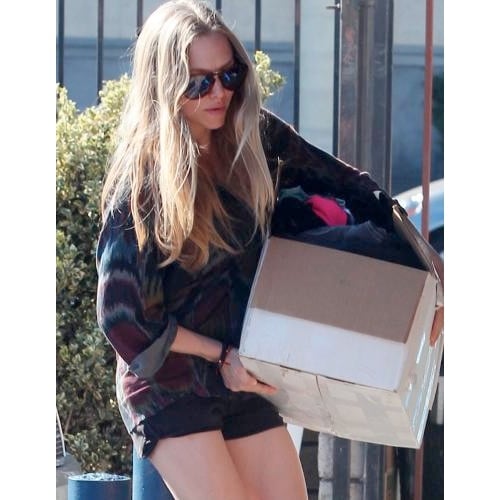 Isn’t there a starlet union rule that says these girls don’t have to carry anything larger than a Birkin bag or a chihuahua? Their tiny, vegan arms can’t support the weight. The Olsen twins were triplets until Mandy Olsen decided that she was capable of carrying her box of hiking shoes from the store to the trunk of her car. Poor Mandy.