Mariana Ximenes is in a new collection of her nude/sexy photos and screenshots from “Eu Que Amo Tanto”, “Seven Women”, “Hotel Atlântico” and “Prova de Coragem”.

Her first role was in the telenovela “Fascinação” in 1998, where she portrayed the role of Emília Gouveia. In the same year, Ximenes played the role of Ruth Stern in the film “Caminho dos Sonhos”. In 2000, she played in “Uga-Uga”, portraying Bionda. This role rise to prominence as Mariana became widely known in Brazil and internationally. Later in 2001, she offered her services in the Portuguese voice-over translation in the Canadian/Chinese animated series “Braceface” for Sharon Spitz’s character.

Ximenes played the protagonist in “Cobras & Lagartos” in 2006 and “Lara in A Favorita” later in 2008. In 2010, she portrayed her first villainous role in the critically acclaimed telenovela “Passione”. Since 2010 she has appeared in several telenovelas, television series, films, and theatre performances. In 2016, she starred in “Haja Coração” together with Malvino Salvador. Mariana Ximenes has also earned several awards throughout her acting career, such as “Melhores do Ano”, “Troféu Impresa”, “Festival de Gramado”, “Festival do Recife”, “Prêmio Contigo”. 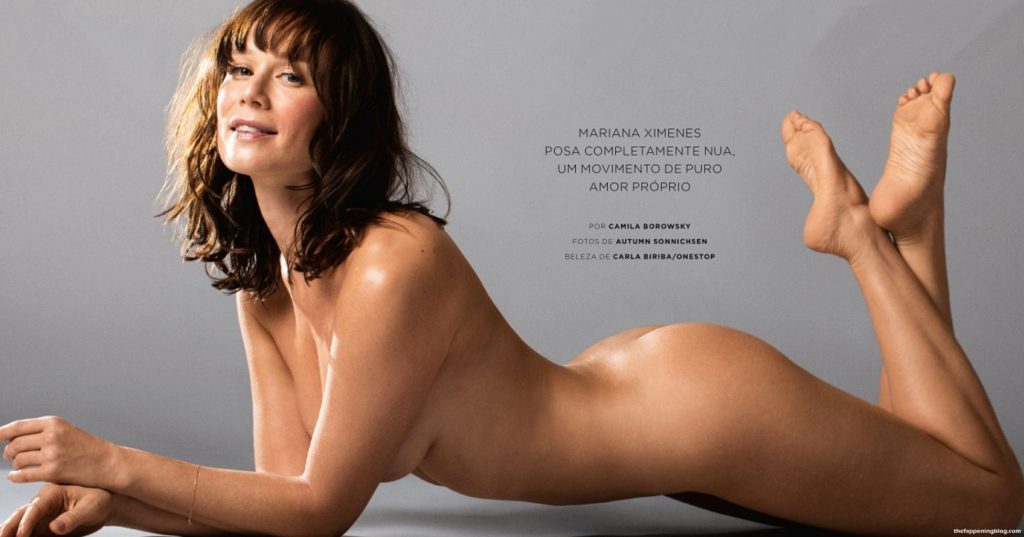 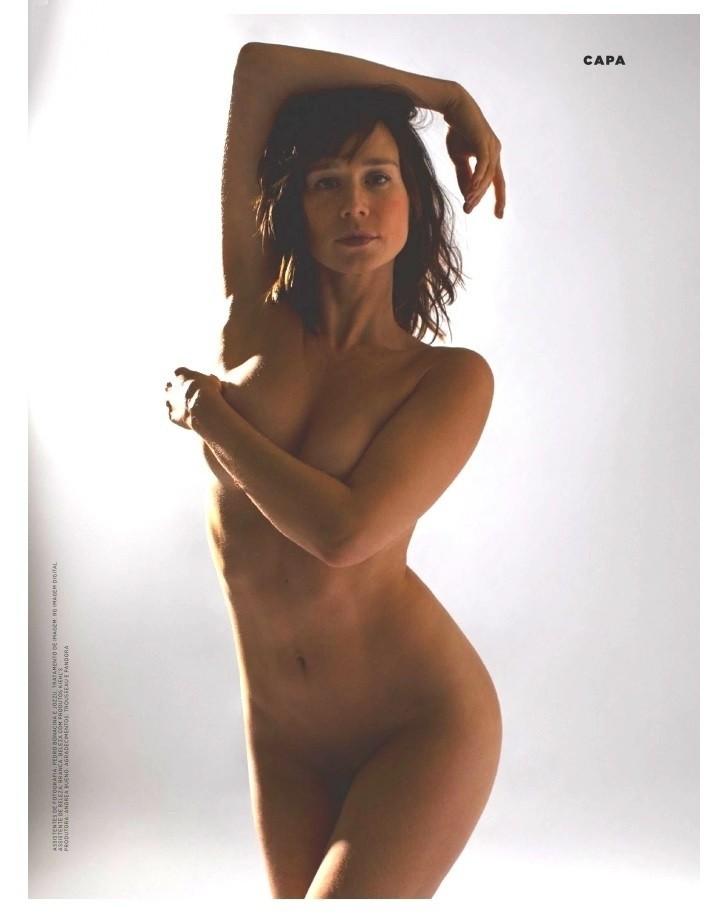 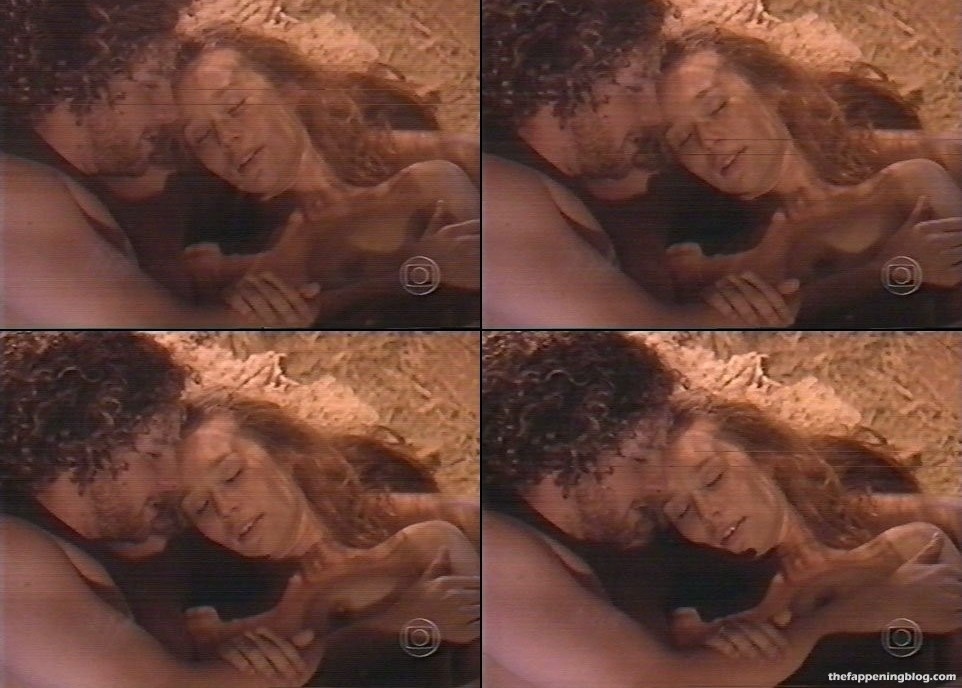 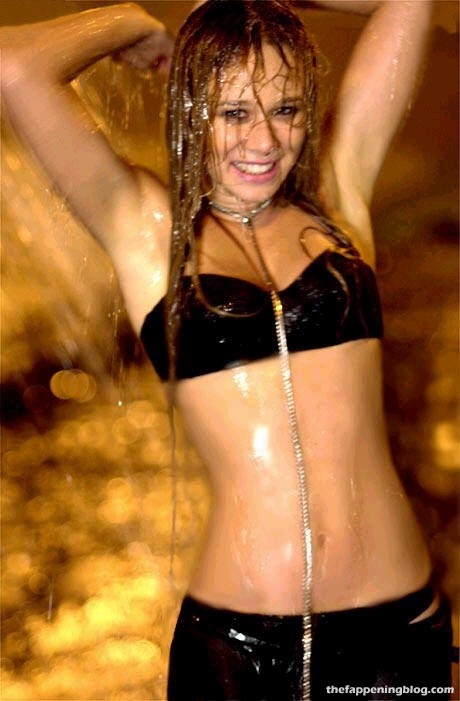 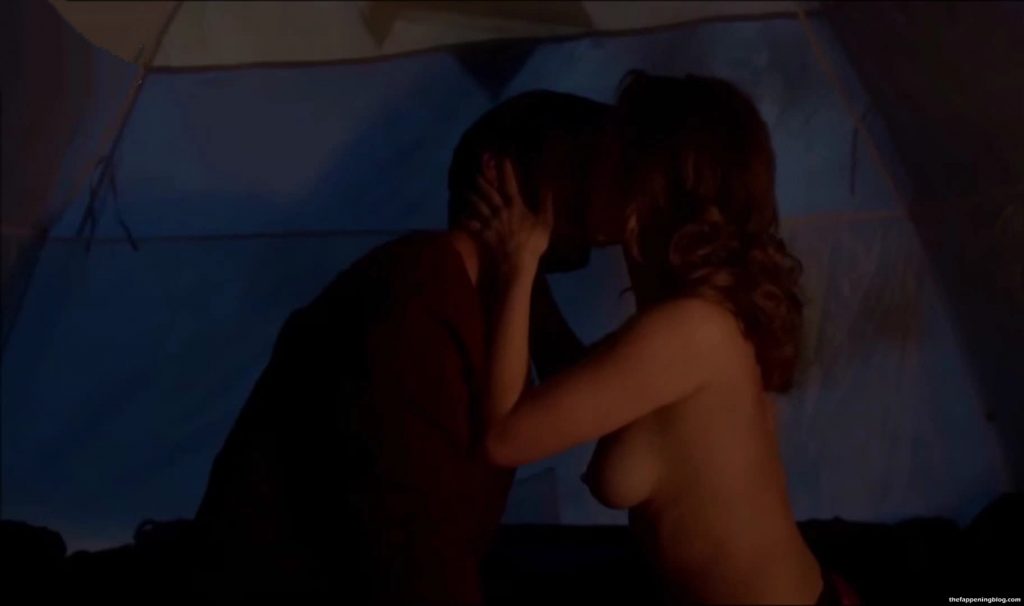 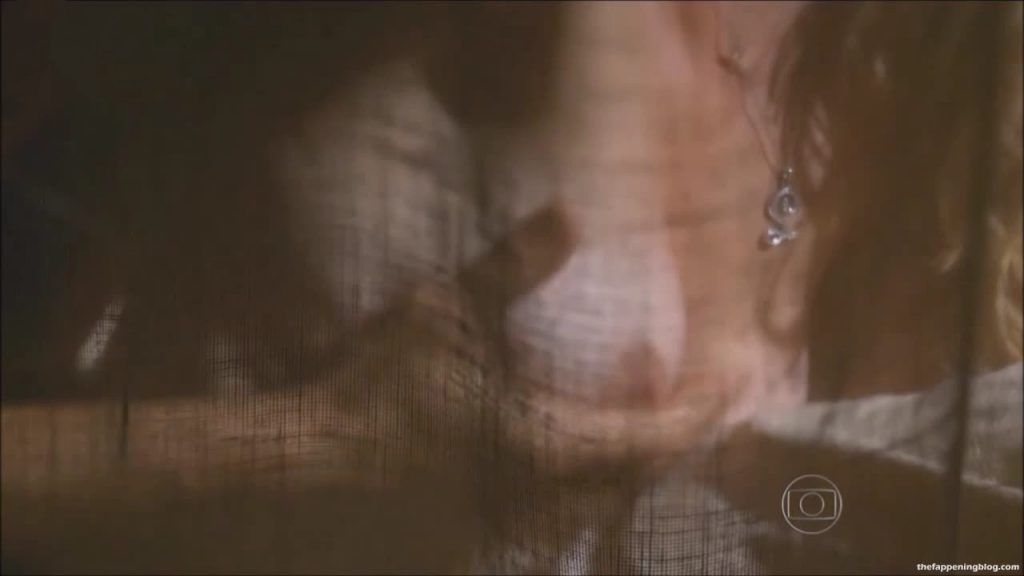 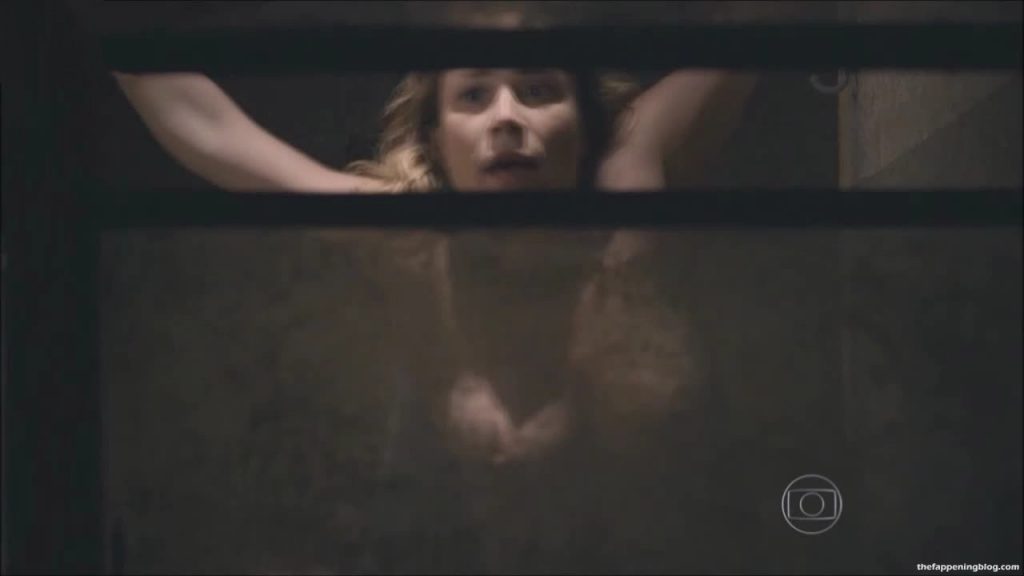