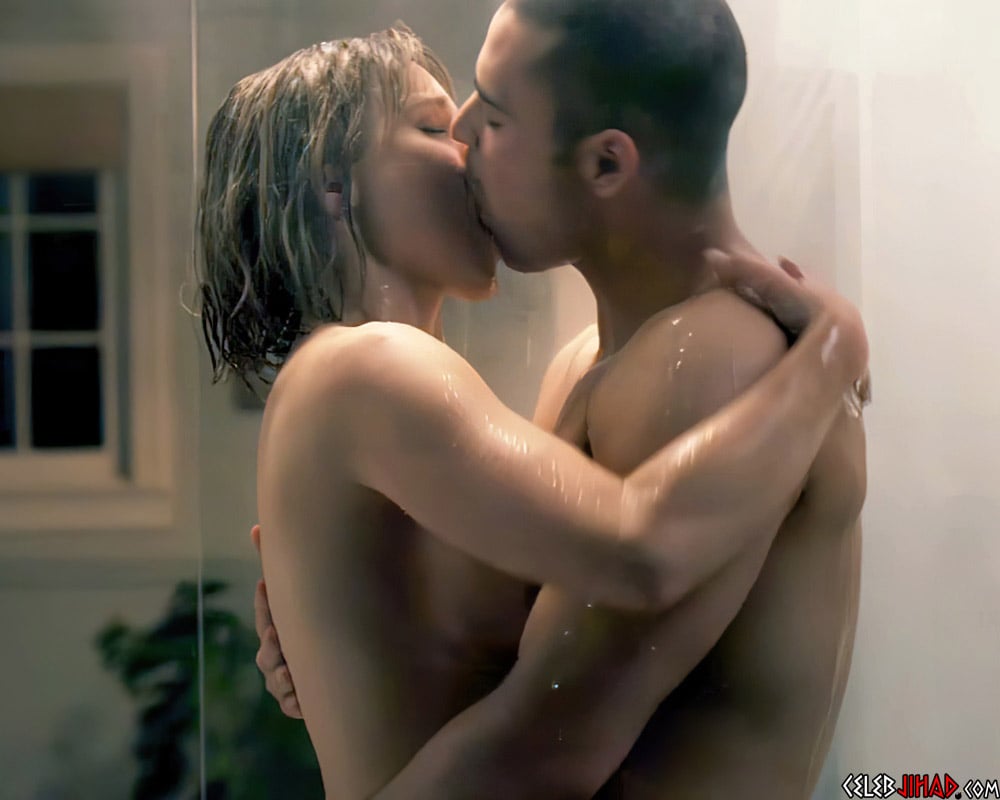 The video below features Kristen Bell’s nude sex scene from the newly released Netflix film “The Woman in the House Across the Street from the Girl in the Window” color-corrected and enhanced in high definition.


Despite being a salacious slut in her personal life, Kristen Bell has always been quite stingy when it comes to nudity up on the big screen… So Kristen showing off a hint of her nipple is certainly a significant step for her down the path of depravity. 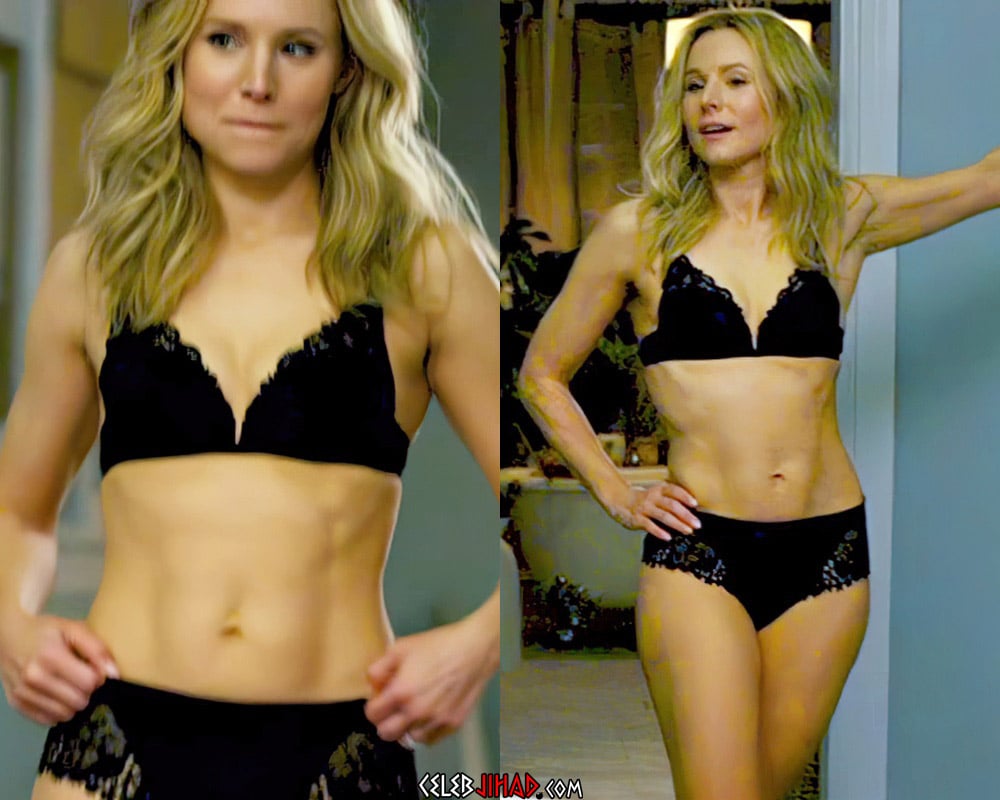 Not only does Kristen finally expose her tit topper in this new movie, but she also shows off her decrepit 41-year-old body in black lingerie.

And as you can see when compared to her previous lingerie scene from years before (in the photos above), Kristen is certainly looking worse for wear… 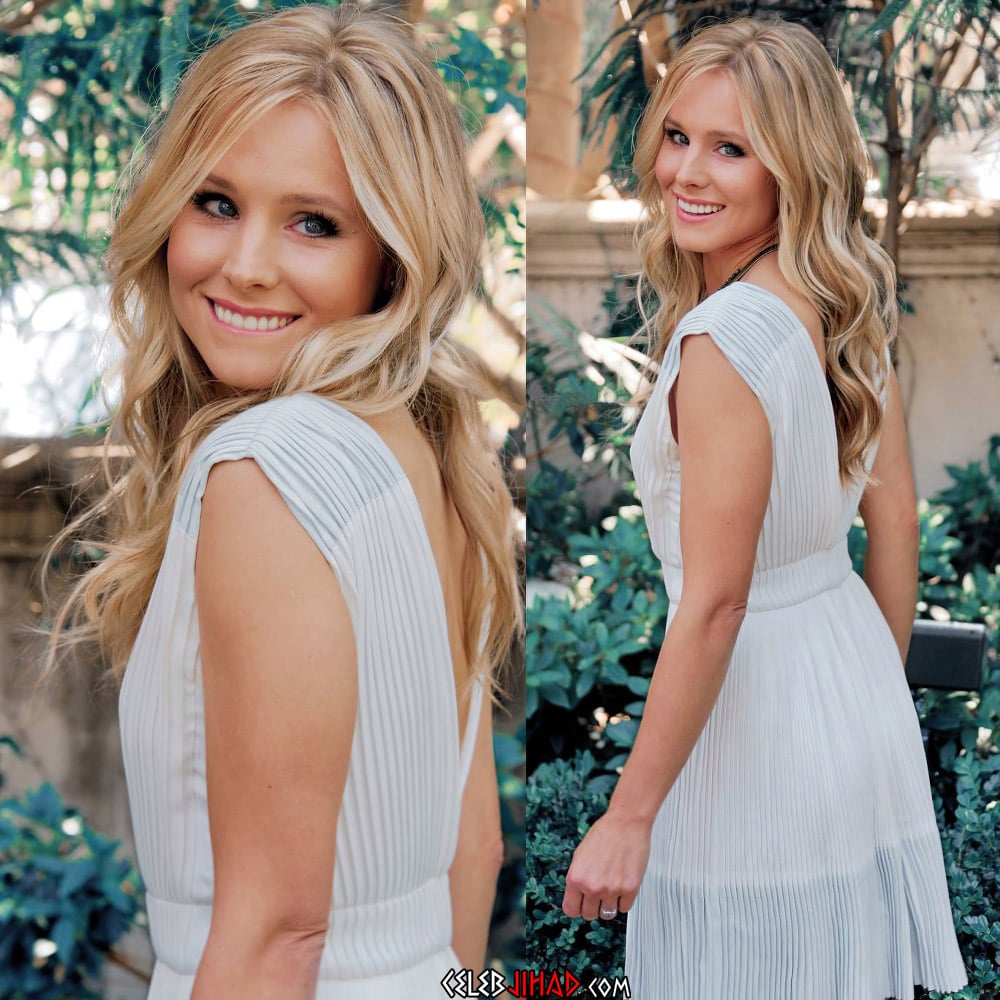 Clearly all the cuckolding of her flaming homofag husband is taking its toll.
Kristen Bell Nude Sex Scene From “The Woman in the House” Enhanced was last modified: January 28th, 2022 by Durka Durka Mohammed