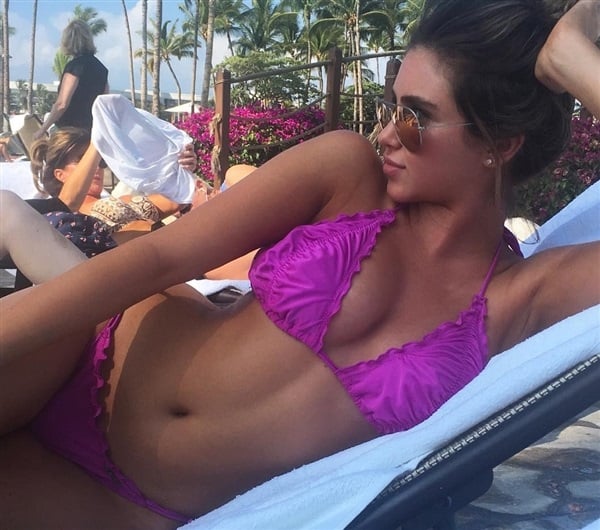 Summer is in full swing and unfortunately that means that us Muslims are constantly being bombarded with the sight of sinful female flesh in bikinis which continuously cause our pious lions to stiffen with righteous rage.

Perhaps no sight is more infuriating then seeing former child stars showcasing their bare bodies in bikinis, for now that they have grown into elderly women their once promising talents (which could have earned them a spot in a virile Muslim’s brothel) have been squandered. Take Disney star Ryan Newman in her purple bikini in the photo above for example. A few years ago I would have paid her father a generous dowry of a half dozen goats for her, but now at 18-years-old she’d be lucky to get a single dried fig out of me. 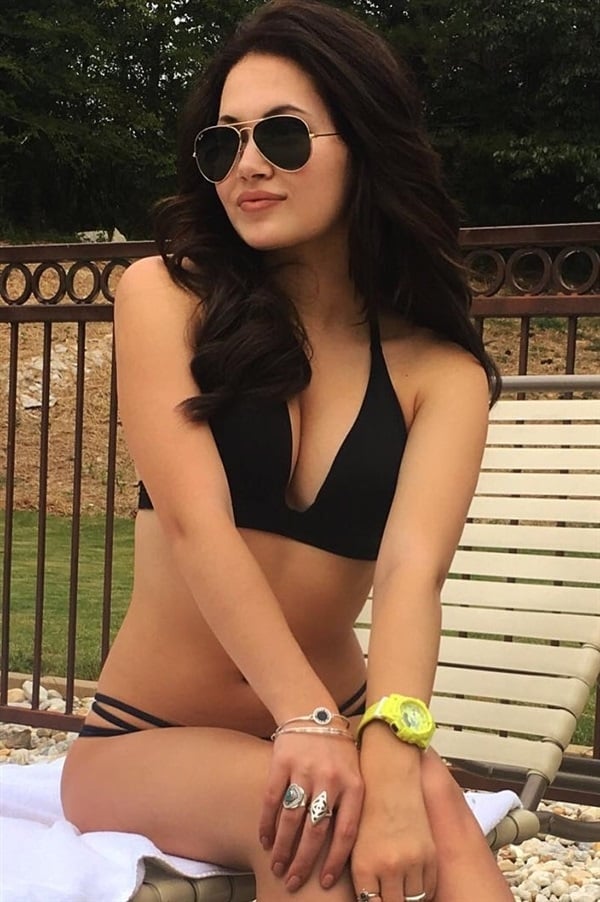 The same could be said of Disney star Kelli Berglund (pictured in the bikini photo above and below). Who at 20-years-old is already well past her breeding prime, and would be lucky to produce just a half dozen babies before her uterus dries up. 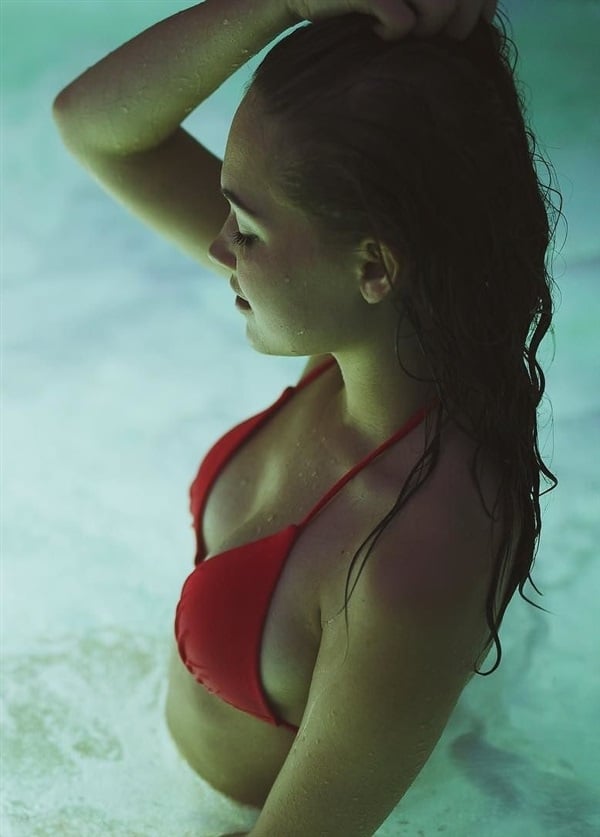 And this disturbing pattern continues as Sammi Hanratty is also late to the party, prostituting her 20-year-old body in a bikini in the photos below. 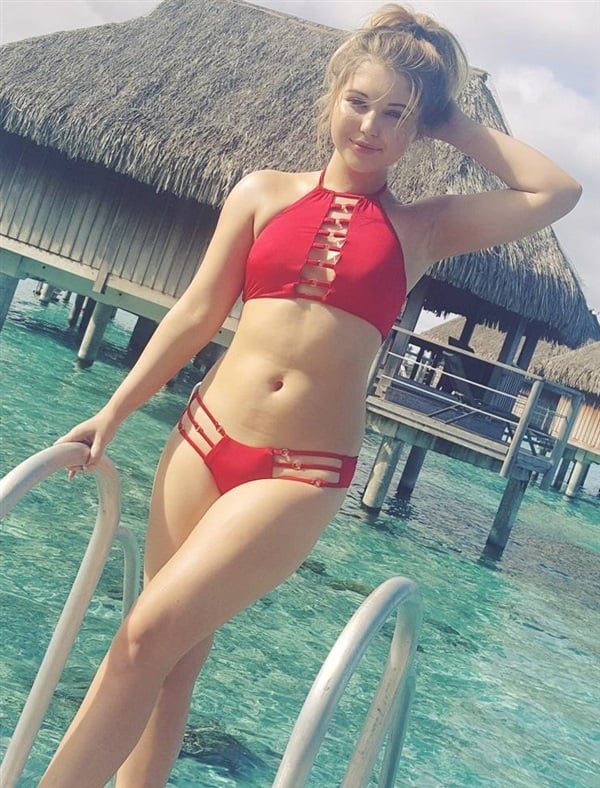 To think that instead of spending her formative years appearing in stupid made-for-TV movies and crappy network TV shows, Sammi could have been using her body to serve her powerful Muslim husband certainly fills one with a frustrating sense of loss. 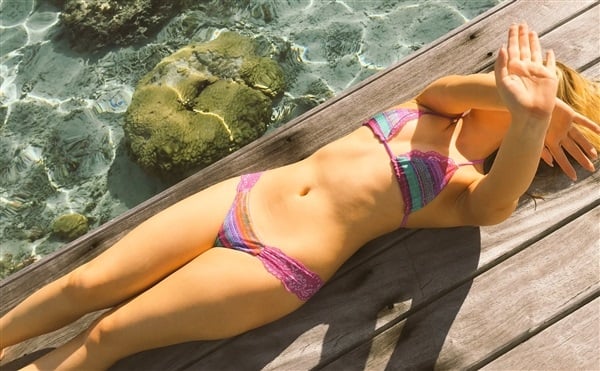 And just to finish this sermon by really driving my point home, below is a bikini photo of 18-year-old Christina Robinson who played “Astor” (or should I say “Asstor”) on the hit Showtime series “Dexter”. 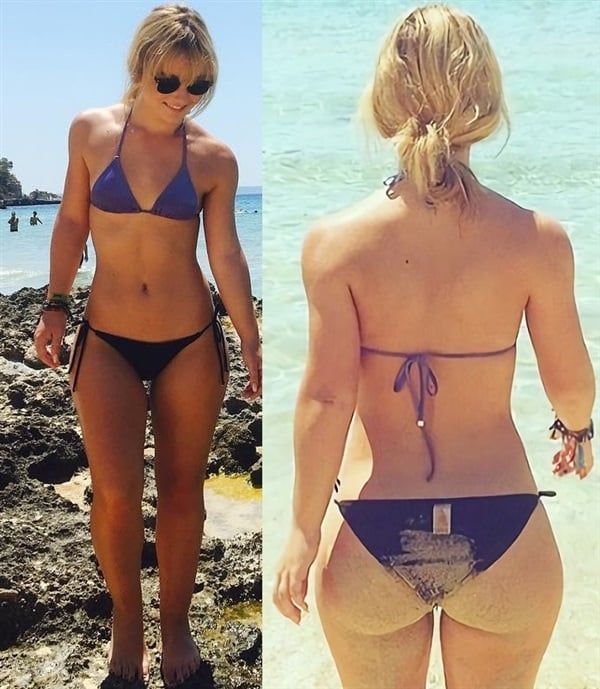 Certainly we can all agree that Christina deserves to have John Lithgow slice her up in a bathtub for squandering that ass in the heathen Western world.