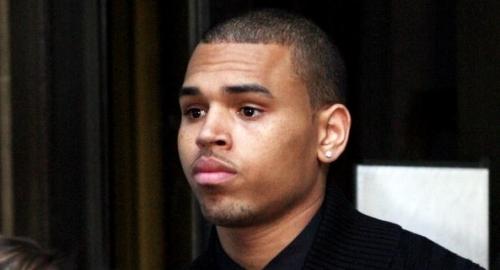 Chris Brown could not beat the assault charge stemming from his abuse of former girlfriend Rihanna.

The judge also smacked the hell out of him with five years of probation. During which time a probation officer will be all over Chris to stomp and choke out any questionable activity.

When Judge Schnegg asked Brown if he had, had enough the singer could only muster a whimper as he cowered in the corner. The judge laughed, and then commented on the strong smell of urine coming from Brown before tossing him a towel and telling him to clean himself up.