Chloe Bennet Hard Nips And Ass In A Bikini 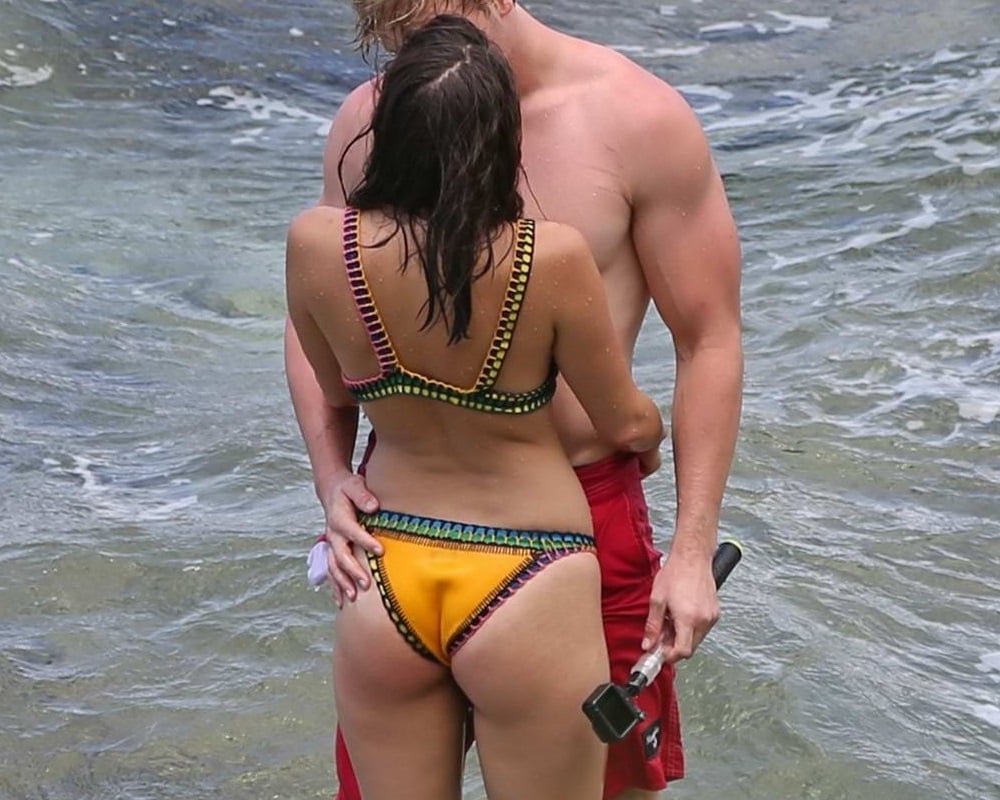 “Agents of S.H.I.E.L.D.” star Chloe Bennet flaunts her dumpy ass and rock hard nipples while in a wet bikini in the photos below.

Believe it or not the scrawny shaved twink that Chloe is sucking face with in these pics is none other than YouTube star Logan Paul… A man who’s fanbase consists entirely of severely mentally retarded 12-year-olds, and who was recently caught pretending to be color blind to gain more subscribers to his channel.